Happy Holidays and Bye to 2019

To every sunrise there is certainly a sunset, so whatever has a beginning is believed to have an end as well. So here we are at the official end of the year 2019; how well have you fared?

I set out to do so many things this year, I was only able to achieve some of them and I am proud of myself that I dared to try. I might not have gotten there but I commend myself for now remaining static. How about you? Were you able to hit it off?

About Christmas and the holidays, I kicked it off by tending to my little garden with thoughts of going out later in the day. I bonded some with my two boys and girl, Oladipupo, Akorede and Diekolola and their mother. By 3 p.m, I was ready to hit the road. First stop would be the Matthews’ and probably one or two other places. With Diekolola, Oladipupo and Akorede settled with David and Davina; and my wife lost in gist with Mrs. Matthew, I dashed off to the Ogudu residence of Otunba and Olori Ajayi for a brief Christmas hangout. I met their children with their families and discussed life and how to succeed.

The season is about feasting so no sooner had I arrived that Otunba shot a bottle of wine my way. “Here, start the evening with this” he said offering a cold bottle of wine. By the time I was halfway into the wine, my pounded yam and the Ijebu egusi soup arrived. I ate and laughed to Otunba’s jokes. Two hours later I was back at the Matthews’ to continue the groove. 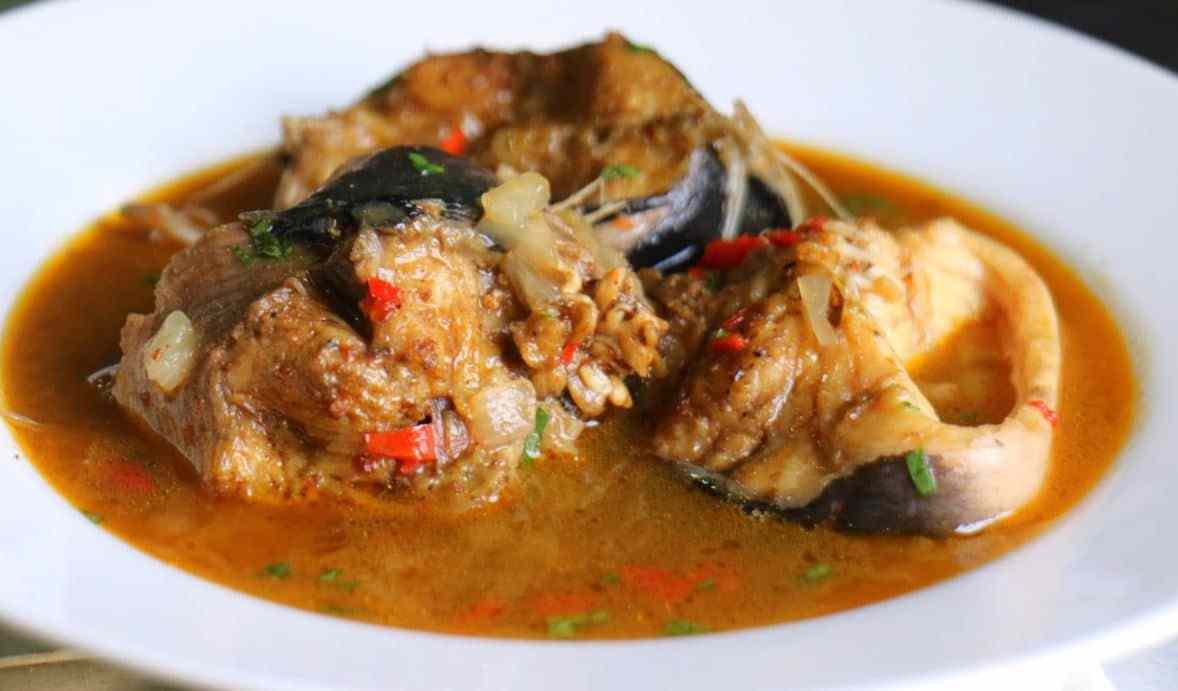 Not much was on my diary on 26th as I had my mind made up for 27th. That Friday was the Alapere estate end of the year party and my night was spent there in the company of Barr. Ilori, Lekan, Mayowa Aloba, Habeeb Afinni, Jide the bassist and a host of other jolly good fellows. There was rice, chicken and fish pepper soup; the drinks were also available and they were many. That Jide guy was handed over to me as a good to deliver to his wife intact and I did at the dead of the night. 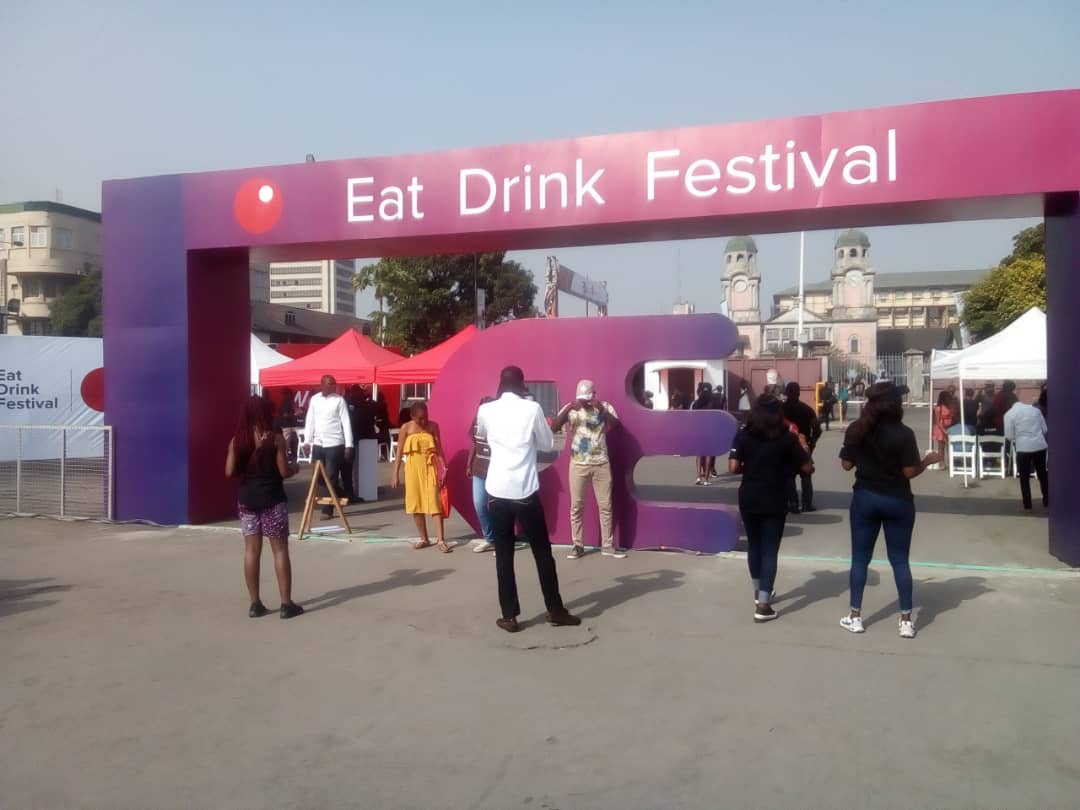 Glancing through Whatsapp statuses, I fell upon my nephew, Tobi Ivri’s status and seeing pictures of Sterling Bank’s Eat Drink Fest, I knew it was not going to be a sober weekend. Tobi Ivri is a master “barbecueist” who is behind the brand Chapter9 BBQ, though he was not showcasing but I knew the fun would flow if I allowed him hold my hand into the arena, and I did. It was fun but I didn’t spend much time as I couldn’t take my mind off work. 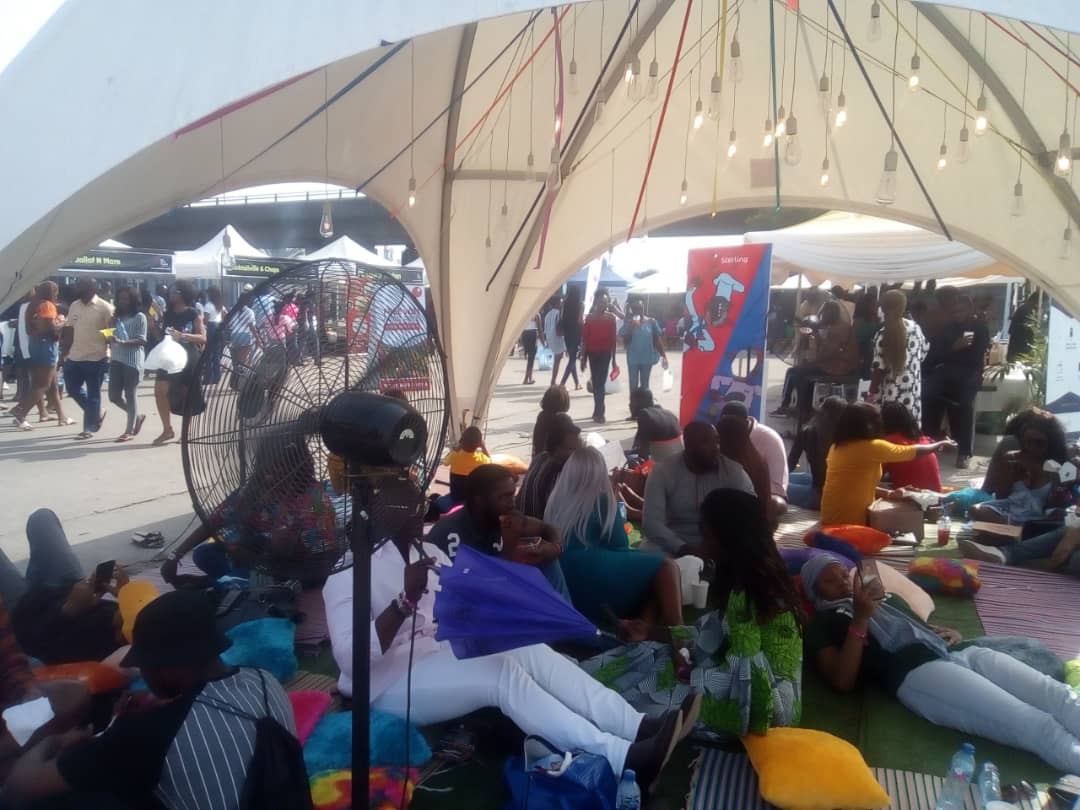 A few other engagements came my way but I didn’t spend enough time to pick up anything major. Tayo Bolade begged to have me attend the Lagos State end of year carnivals but my mind was already at Afronation festival that had be running in Ghana, so I shut down and said I’d really watch Afronation live on our YouTube channel. As we bade 2019 bye, remember to double up your art of bringing smiles to everyone who comes your way in 2020.