Drama on the road

I hope you had a great weekend. As usual, Lagos traffic was topsy turvy for the past few days, especially on most of the routes I took. Friday felt like all the vehicles in the world had been unleashed on the city of Lagos and its adjoining towns. Traffic in and out of Lagos was super heavy and you could see the genuine frustration on the faces of many commuters.

It was so when I chose to board a bus on my trip into town. I hit the road early only to find the bus stop overflowing with commuters anxiously waiting to board a bus to their destinations. I was headed towards Ikorodu and would have three stops en route.  The bus drivers are of course eager to transport their passengers as fast as possible. I boarded a clean “Danfo” bus (the world renowned Lagos yellow buses).   The driver appeared young and scruffy while his conductor looked even scruffier with an attitude of a ruffian. “Gbe body ẹ” the conductor yelled as the last commuter boarded. For those who are not familiar with the Lagos parlance, “Gbe body ẹ” means lift your body and move.

“Grandsquare wa o”, a lady yelled. “You for don talk since na, o wa oga mi”, the conductor responded clearly angry. I could smell the anger from the Danfo driver as he swerved into the roadside with little or no caution, obstructing an SUV in the process. The SUV driver, a woman, honked and honked to the unyielding ears of my Danfo driver. She sped up to overtake the Danfo and perhaps teach the bus driver a lesson for being so impertinent.  The Danfo driver made gestures to apologize but they went unnoticed.  The SUV driver swerved her vehicle across the road, police style and possibly felt like a hero oblivious of the little space left for the bus. Then the drama began.   The Danfo driver sped into the little space left, while the woman in the SUV retreated and then suddenly launched forward trying to gain speed and block the Danfo one more time. “Maa fun ẹ ni yellow”, the Danfo driver yelled through the distance, almost running the SUV into the gates of the gas station along the path.  In the end, the SUV driver was snookered as the Danfo driver made his escape. The selfish man in me didn’t dwell too much on the issue even as other commuters complained.   My mind was focused on my destination.

I got to Ikorodu, two and a half hours behind schedule. My fellow farmers were waiting for me to join them in inspecting our mushroom and watermelon farm. As I arrived there was a little altercation taking place.  This further delayed our activities as we had to resolve the dispute before proceeding onto anything else. We eventually headed towards the farm, where we saw our prize deserving watermelons yielding huge bulbs and some nicely sprouting mushrooms. 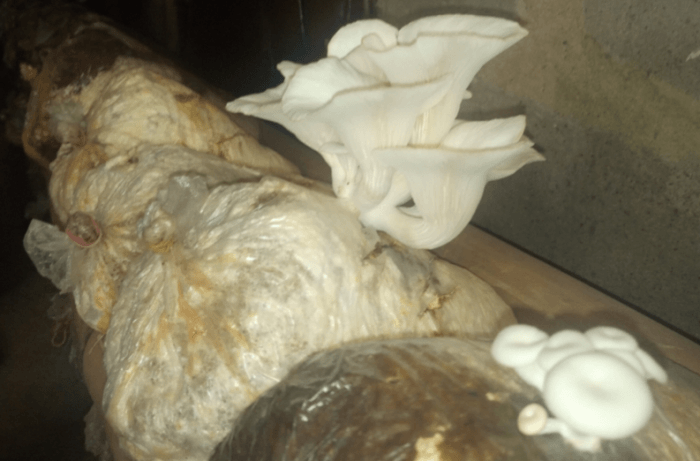 The JFCI had lost close to a million naira at our first phase of the planting. We all heaved a sigh of relief and joyfully projected what our harvest would be.

It was a crazier journey back home.   So I’ll save the details for another day.

I spent most of my Friday afternoon at the Protea Hotel, CBD, Ikeja where I was a guest at an end of financial year ceremony and awards presentation of the Brian Munro/Campari team. Femi Odukoya had invited me to come in support of our friend Ridwan who was the organizer of this event. This particular occasion made me appreciate the value of his hard work. For a while now my mind has been thinking about getting Campari to collaborate with our organization.  Maybe sometime in the near future, I’ll share some pictures from the event.

A memorial event for the first supermodel in Nigeria, Chief Yemi Fawaz, who passed on earlier in the year was scheduled for Sunday 5th May 2019.  However, due to some unforeseen reason it was postponed.

Well… I have to run now but remember as you go about your business this week, be sure to make someone smile.