This holiday season has seen me play far beyond my capacity, late nights and heavy socializing and it has been so much right from November that I tend to forget some. I bet it has been about the same kind of story at your own end too.

The thought of this year running to an end reminds of the saying that “everything that has a beginning, definitely has an end”. It also serves as a reminder to my trip to Arigidi-Akoko, Ondo State for the final journey of late Madam Cecilia Kehinde Olayiwola Suberu, she was 76 when she passed on in July.

I rushed home on the 27th of November to begin a debate that would eventually swing my way. It took divine intervention for Folasade, my wife to agree that I should proceed on this journey. On the 28th of November, 2019 I picked up a towel, two boxer shorts, my cologne, an undershirt and two sets of Kaftans and stuffed them into my travel bag. I later found out that my toothbrush was left behind in the frenzy as I had a free ride coming for me.

Earlier in the year, July 26 to be precise Olori Olayinka Ajayi, CEO, Lafunshy Kitchen had informed me of the passing of her loving mom and the likelihood of holding the final ceremonies in November. I forgot all about it until I stumbled on our chats and decided to call her right away. She told me it was only two days away, I felt obliged to turn up for her as she was always out there to support. 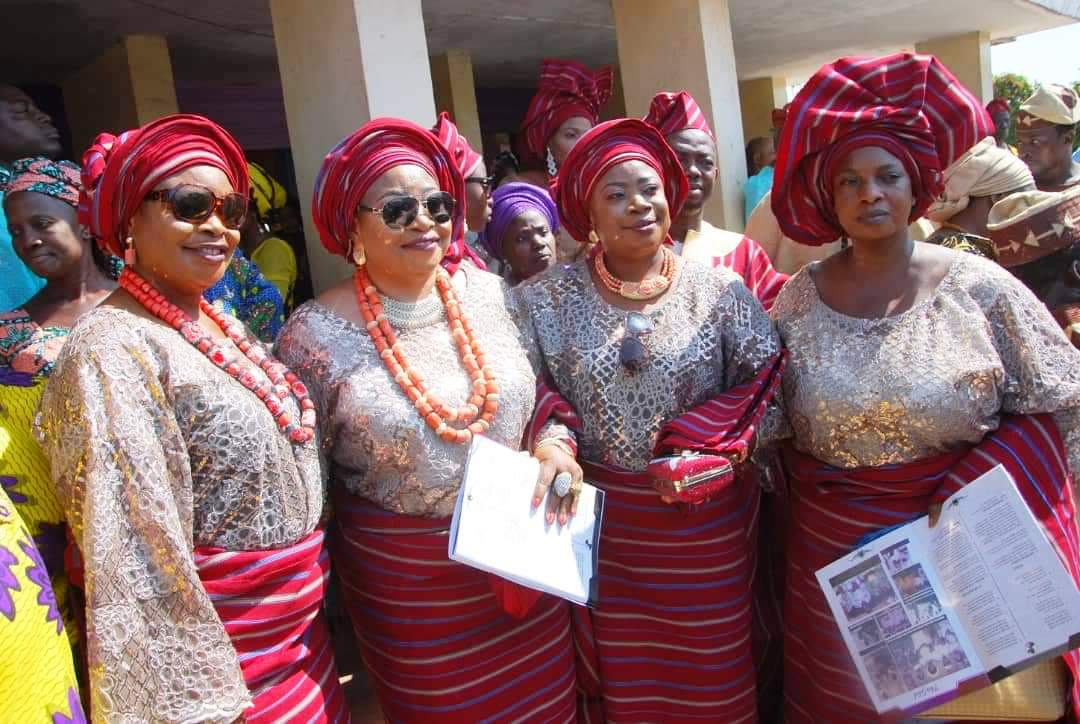 Akin, that illustrious son of Arigidi-Akoko who had always boasted of how much fun lined the way down to the vibrant town, was on hand to drive me. The journey to Arigidi-Akoko turned out very interesting as Akin proved his citizenship of the Ondo kingdom by stopping at major towns along the way, to either have a taste of fresh cocoa or pieces of bush meat with doses of farm fresh palm wine to wash it all down. The entire journey took about 8 hours and I promptly settled into one of the best hotels in the area, many thanks to my host. The two-day event took off on the 29th of November and it was a jamboree of sorts. The fight between two okada riders at Owo junction over who would pick a certain passenger with none of them eventually having the opportunity. They discovered to their dismay and swollen lips that the passenger had gone with another rider. The lady was worth the fight but sadly both boys lost. 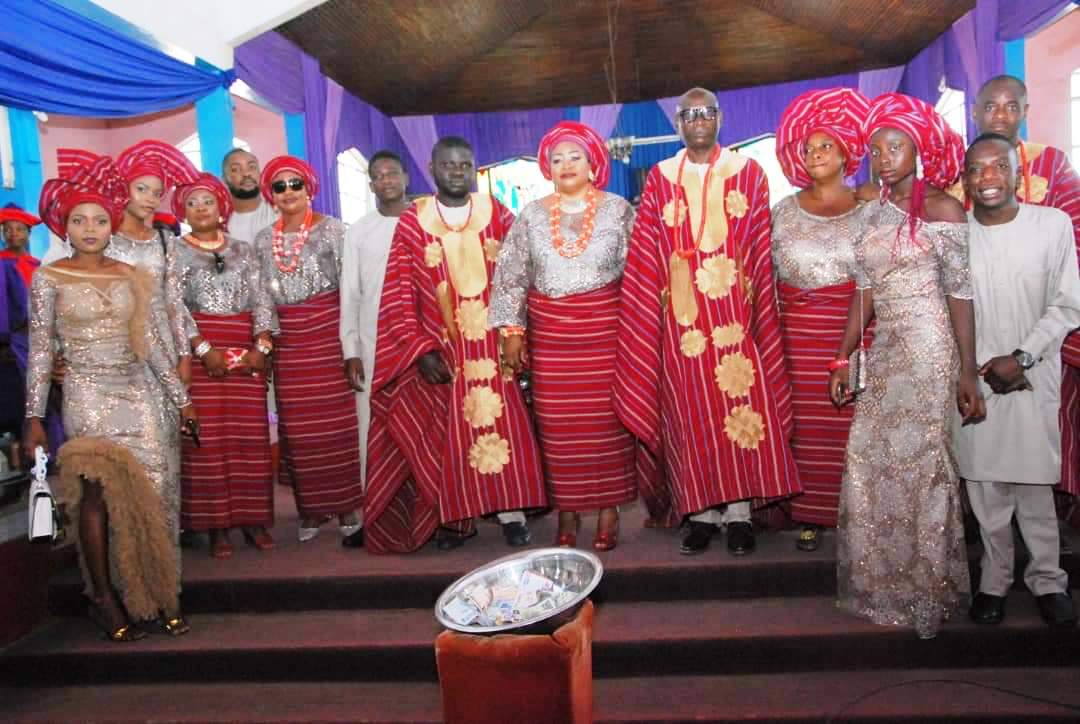 Th Madam Cecilia Kehinde Olayiwola Suberu, passed on at 76 wouldn’t have been a big deal if I didn’t have the rare opportunity of meeting the great lives she had impacted before returning home to the creator. A woman of many parts, wife,mother, teacher, disciplinarian, caregiver and so much more were the terms used to describe mama. In attendance were monarchs, politicians, religious leaders and dignitaries from all walks of life. I missed the Lagos arm of the event was held on 22nd November, 2019, with a Service of Songs at World Evangelism Bible Church, Ogudu road, Ojota, Lagos.

I got the opportunity to meet Otunba Funsho Ajayi, Olori Olayinka’s husband who was everywhere making sure guests got the best treatment. How does this even do it? A man of his caliber would just seat back and give orders but he was up and doing. His display of generosity was first noticed when he supported the church with five hundred thousand naira towards their on-going project. 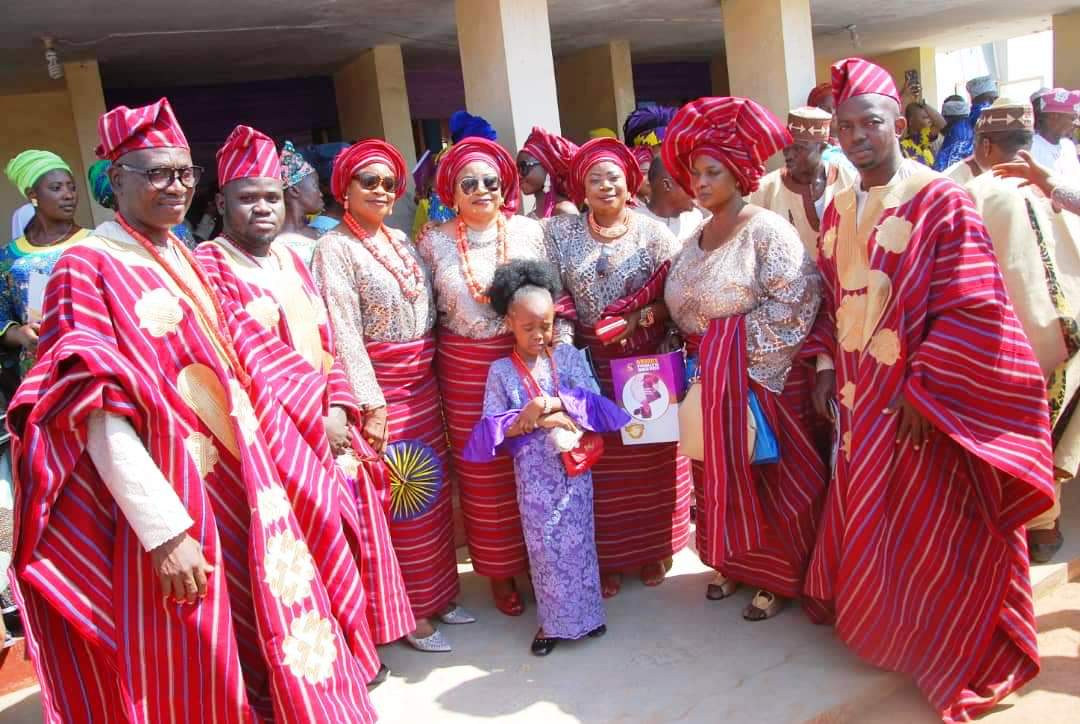 The Arigidi-Akoko experience left me not wanting to come back to Lagos, but wishes are not horses and I had to return to base to work. If you have followed my letters keenly, you would easily understand why I had to write to you about the Arigidi-Akoko experience. The feeling of living is not complete without giving as it is how much you have given that will determine what the world remembers you for. With the comments and accolades from all and sundry, I am convinced that “death truly reveals the eminent”. 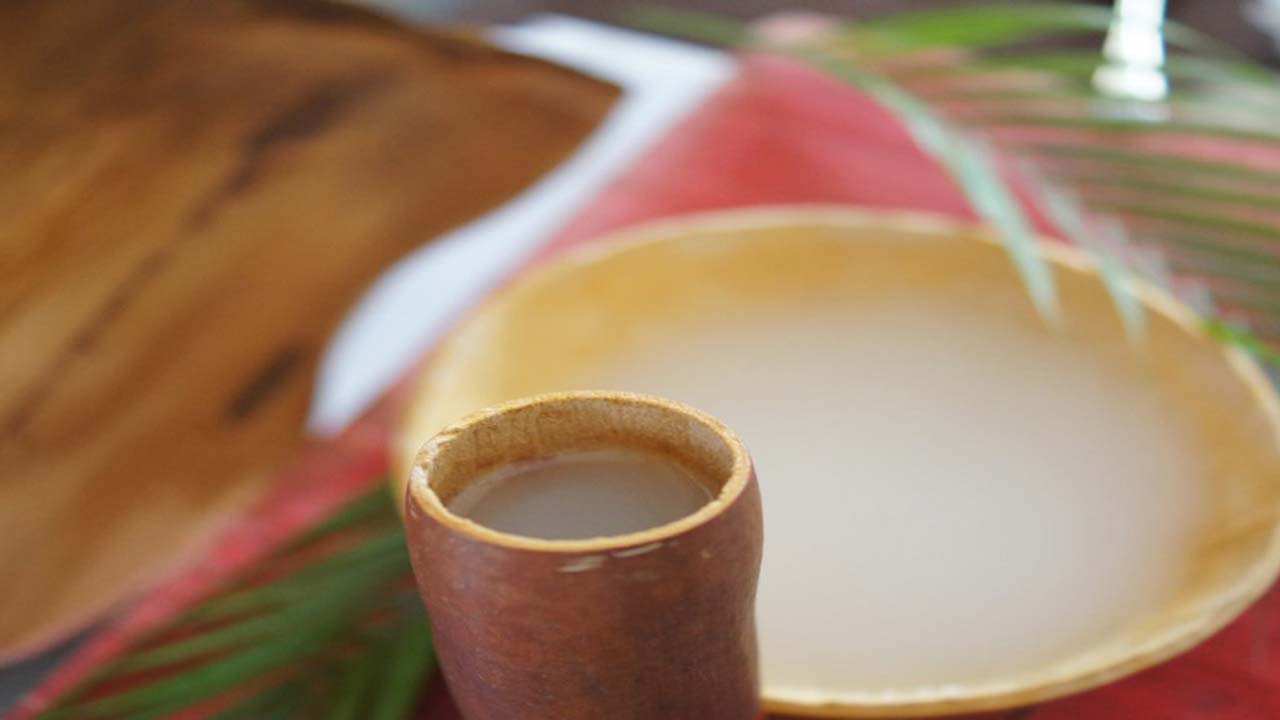 The bush meat, the farm fresh palm wine, the beautiful things said about Mama and the love shown to her children is a memory that will not leave me in a while and boy! Arigidi-Akoko people are waaarm; don’t ask me why, just travel there and find out.

It is the holidays and the parties are still loud and coming, I’ll share my Christmas experience during the week. Meanwhile, remember to make someone smile even as the year races to an end.