Davido And Burna Boy Exchange Blows In The Twitch Night Club In Ghana. 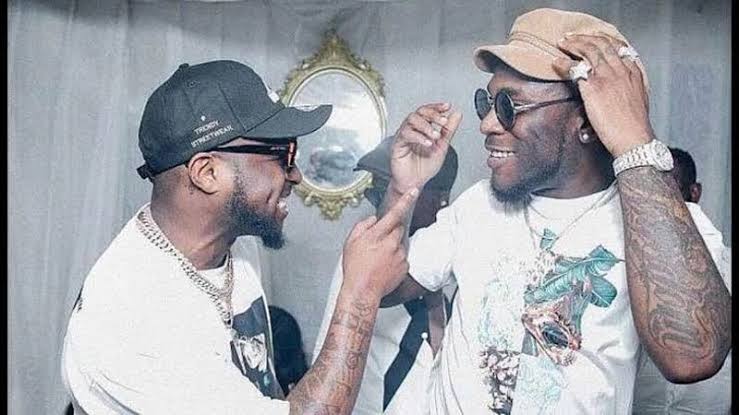 Davido and Burna Boy’s lyrical beef reached a peak leading to a physical brawl over the weekend at Twitch Night club in Ghana.

According to eyewitness, Burna boy was alleged to have rained insults on Davido as he entered Twitch Night club with Stonebwoy, a hot verbal exchange followed when Davido couldn’t take Burna’s insults any longer.

Davido replied with an equally derogatory manner, leading to exchange of punches.

Burna Boy and his girlfriend Stefflon Don have been in Ghana for a couple of days, while Davido also arrived in Ghana in the early hours of Sunday, as the two celebrities have a show in Ghana.

See the scene below;