I won’t attempt to make the situation sweet and rosy as my week didn’t really start with so much zest. Well… we really can’t have it our way most of the time.

There was this cash transaction that I happened to be a principal player in, and it was going awry; on the other hand I was busy trying to secure an interview with a top Nigerian celebrity. I am based on the mainland and this particular transaction was on the island, “a long thing”when you think of the Lagos traffic situation during the rainy season.

Monday was fair; Tuesday came with all the venom the rain could bring. I was going to hand over a document and conclude my transaction but the rain changed it all. From a sharply dressed me, I was transformed to a drenchedand drab looking hustler. I arrived fresh and was lucky enough to get a security attendant to usher me into the restaurant with his umbrella; after waiting for too long at the muster point and the rain seemingly subsided, Idecided to dash to the twenty one storey office of my financiers. The painful part, the road was flooded and my sneakers were super soaked and walking became difficult, I carried on as my only option was to get the deal sealed and that was exactly what I did. When I was set to leave, we discovered that the alternator on my car had given way and would not charge my car battery, which was a mechanical failure. The failure that should be our collective worry is the flood; if we must avoid floods, the need to desist from throwing garbage in the drainages becomes a very important issue. Do you have recommendations on how to prevent floods within the metropolis, please share in the comment box below. 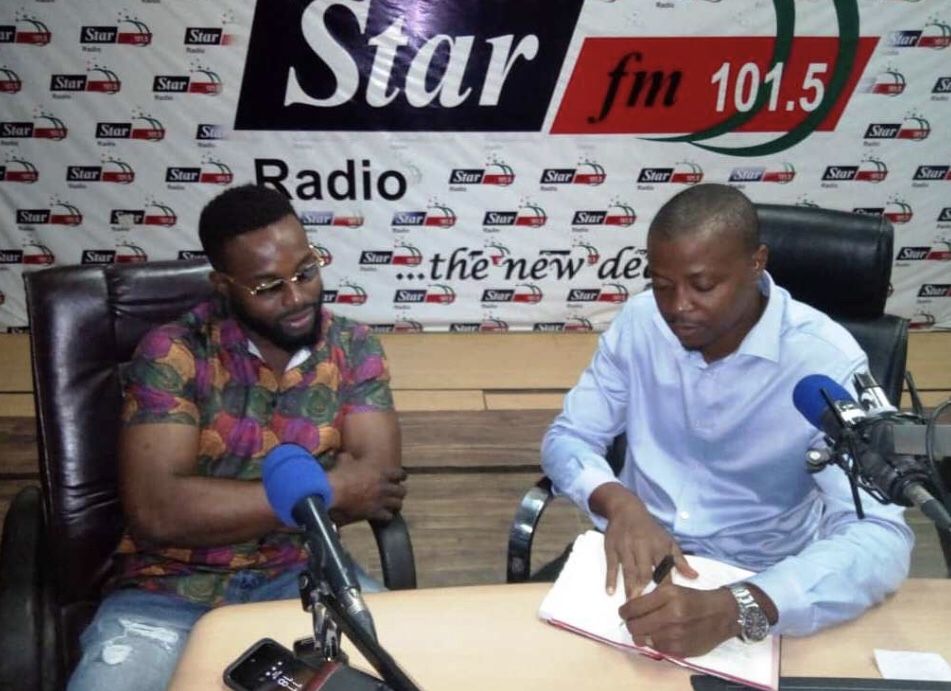 Wednesday brought me some succor, I was looking forward to hosting some celebrities on my radio program, StarNaija on StarFM Lagos DJ Neptune and Zlatan werescheduled to be my guest. All was set but my mood remained gloomy, no major reason could be attributed to this, or maybe it was “money fever” but whatever it was; my guests were going to have a good time. 11a.m came and DJ Neptune joined me in with very strong positive vibes that my mood changed instantly. DJ Neptune recently dropped a cool joint “Ojoro”, where he featured Flash and D’Banj. The joint was so cool that it literarily sent the studio on fire, I had invited to discuss the structure of music and “Ojoro” somewhat did the magic.Zlatan however, was not able to able to make it to the studio. 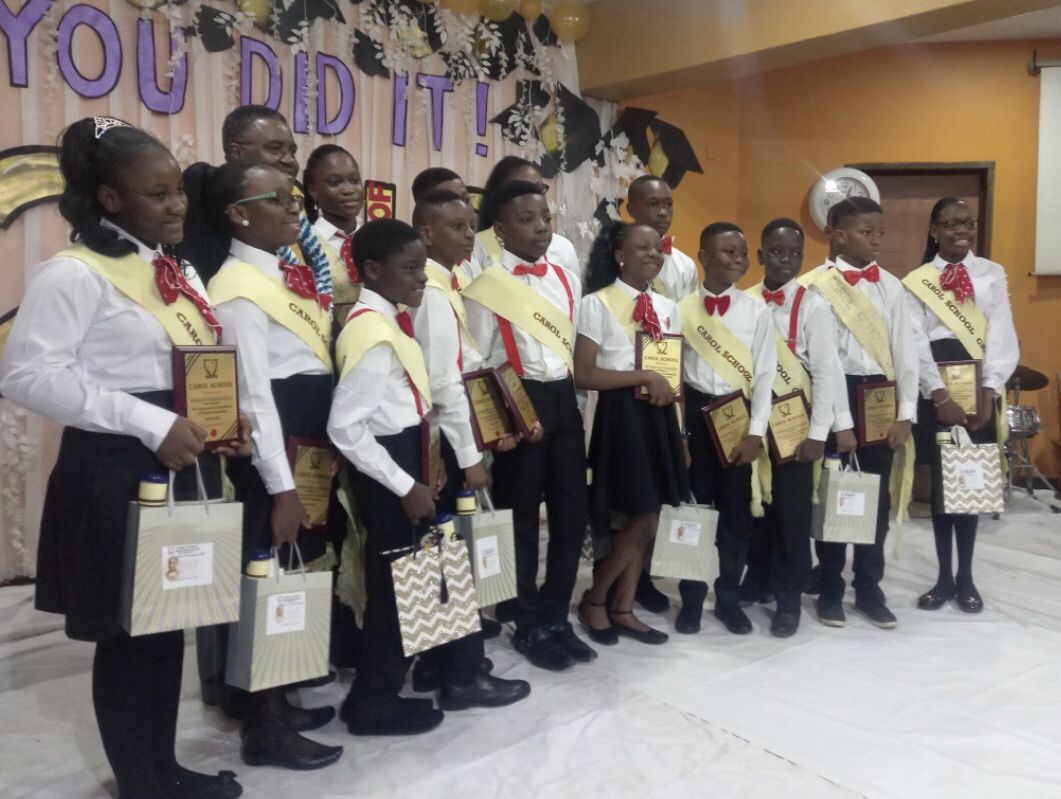 Wednesday also happened to be Carol School’s graduation ceremony and Ayomide Ojukotimi Ariyo, my friend Aare Oladeinde Ariyo’s daughter was one of the graduating pupils. 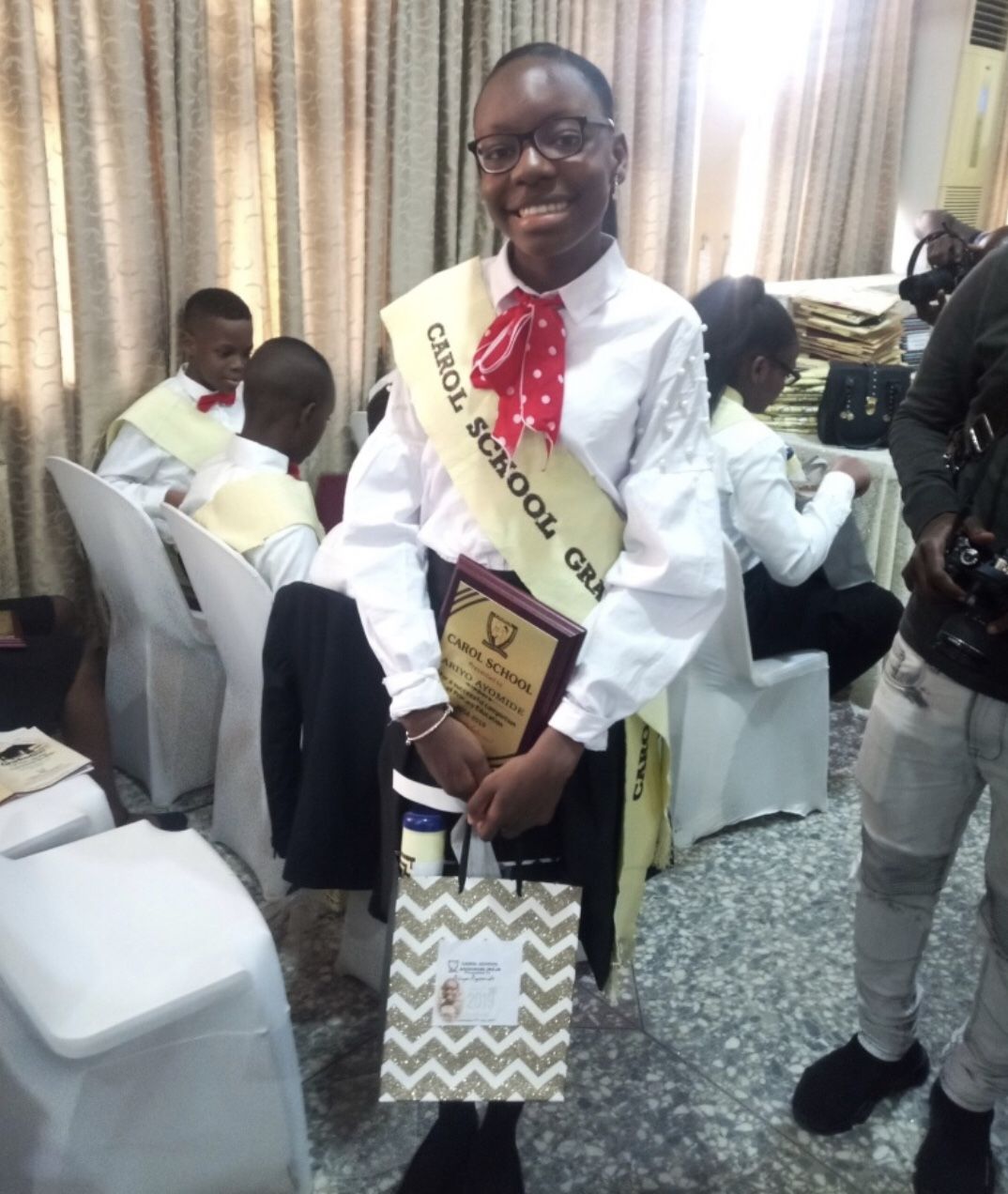 The pupils treated us to wonderful performances and as we relished in the fun and excitement, I met Siju Olawepo in the hallway, Siju is only nine years old but he has a gift that transcends his age or even that of Wale Olawepo his father. Aare Ariyo had mentioned the lad to me earlier and told him I’d like to chat with the father too. If you tell Siju any date, he will tell you the exact day within seconds. I told my date of birth and he told me in less than three seconds, that it was a Sunday and he dashed off to play with his mates. 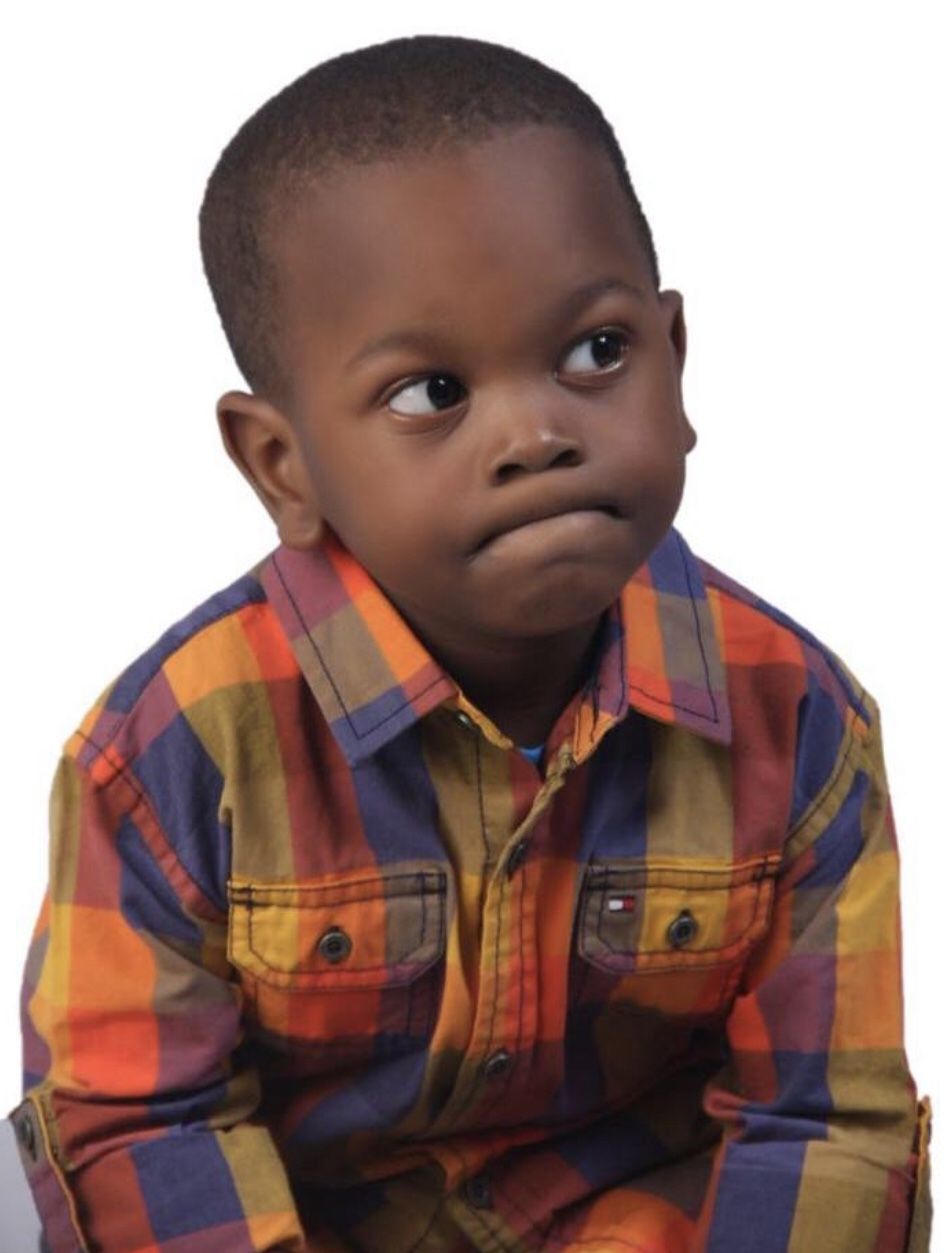 Siju told me a number of other days and went as far as 2045. When I asked the father about the signs he noticed in the lad’s daily activities, he told me of how Siju was found of making calendars with every available piece of paper in the house. Could this ability be as a result of Siju’s calendar adventures or it is an extra-ordinary phenomenal? What are your thoughts?

I almost forgot that it is another Friday, what are your plans for the weekend? Me: Abeokuta on my mind, I got an invite from a very old school to come rock their reunion party with them. So I am going to be frolicking around with some older folks.  Wherever you choose to go this weekend, please be sure to make someone smile.