With a heavy heart, I bring you the news of the death of Afrobeat pioneer and world famous drummer; Tony Allen.

One those great minds, who has continually made Nigeria proud, Tony Allen died suddenly on Thursday at the age of 79 in Paris, France according to his manager.

“We don’t know the exact cause of death,” manager Eric Trosset said, adding it was not linked to the Corona virus. 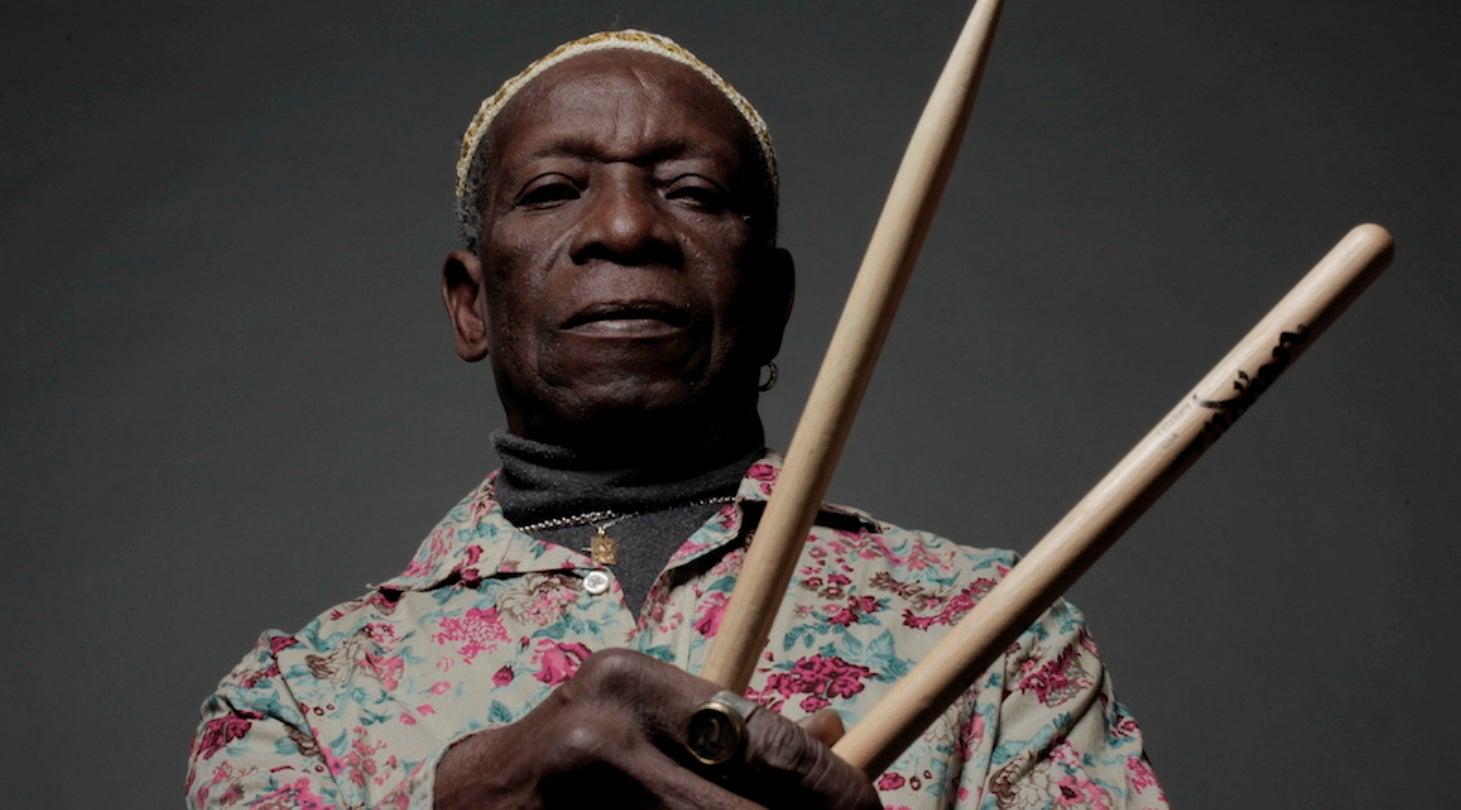 According to Trosset, Tony Allen was in great shape as they spoke two hours just before he was taken to the hospital.

Allen was the drummer and musical director of Fela Kuti’s band Africa ’70 from 1968 to 1979, and was one of the primary co-founders of the genre of Afrobeat music.

The duo created Afrobeat, combining West African musical styles such as high-life and Fuji music with American imports jazz and funk. Afrobeat went on to become one of the totemic genres of 20th-century African music.

Allen and Fela recorded around 40 albums together in Africa ’70, before parting ways after a mythic 26-year collaboration.

Allen has also been described by UK musician Brian Eno as “perhaps the greatest drummer who has ever lived”.

Born in Lagos in 1940, Tony Oladipo Allen, taught himself how to play drums when he was 18, drawing inspiration from American jazz greats Dizzy Gillespie and Charlie Parker as well as contemporary African music.

Allen first met Fela in 1964, and they went on to record dozens of albums in Africa ’70, including Gentleman and Zombie.

Allen left the band in 1979, after reported rifts with the band leader over royalties. Fela needed four separate drummers to fill the void.

Allen emigrated to London in 1984, and later moved to Paris. 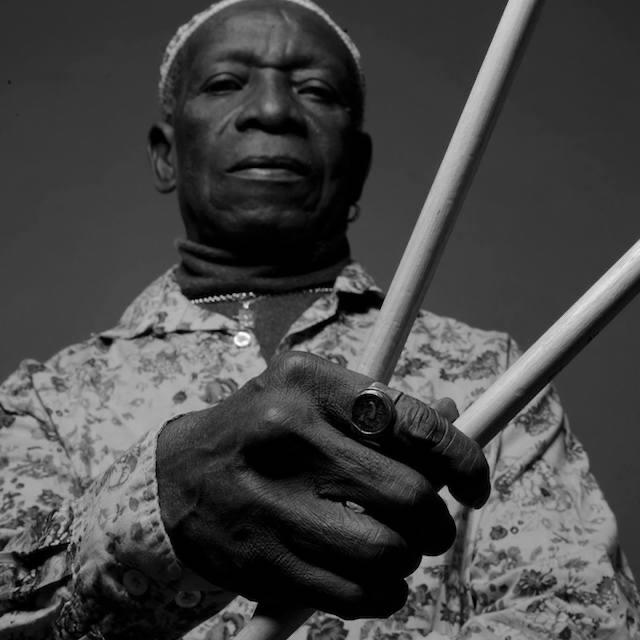 He collaborated with a number of artists during his long music career, and was the drummer in The Good, the Bad & the Queen, with Damon Albarn, Paul Simenon and Simon Tong.

Beninois singer Angelique Kidjo told the BBC’s Newsday programme that she had been hit hard by both Allen’s death and the passing of Cameroonian saxophone legend Manu Dibango in March.

“What I want to remember from them is our musical conversation, our laughter, our joy. They are gone, but they are not gone for me,” she said.

Bye bye Tony Allen, beautiful spirit and friend who has changed the history of African music. I was so lucky to work with you on my last 2 albums. Sending lots of love to his family and friends. @allencodrum

On Instagram, she said that Allen had “changed the history of African music”.

The story of Tony Oladipo Allen is another indication that Nigeria and Africa indeed is a pool of talents.

While we try to recover from this loss, please remember to keep safe from the pandemic that has brought the world to a stand still.