A short trip to Badagry

It was an early weekend for me as the fun began on Wednesday; I was scheduled to meet a cousin in Badagry, and I promptly jumped at the opportunity. Badagry is a historical town in Lagos State, it is popularly known for it “point of no return” in connection with the slave trade.

I have always been fascinated by the thought of visiting Badagry, to see the waters, the historical sites and the wonderful people there. So when Ray mentioned that we were visiting sister Olakeinde, I jumped at the opportunity. We set out on 3p.m with hopes that in less than three hours we’d reach our destination. On this trip was Ray, Princess Biola and I, it was gist all the way as we talked about the feelings and thoughts of the slaves as they made their way to the border in those days.

I was in charge of driving and I didn’t find the experience funny at all. Why? As soon as you went past Ojoo, the road was bumpy all the way to Badagry town. There were evidences of contractors on ground but their presence could only be felt across short distances. The Badagry expressway should be a major highway linking West African states; but it is; only that it is a bumpy expressway. We held on to hope that our vehicle would survive and make it to Badagry in one piece. There far too many security checks along, but the checks were quite reasonable; I think this officers are actually well trained beyond what we bloody civilians believe. 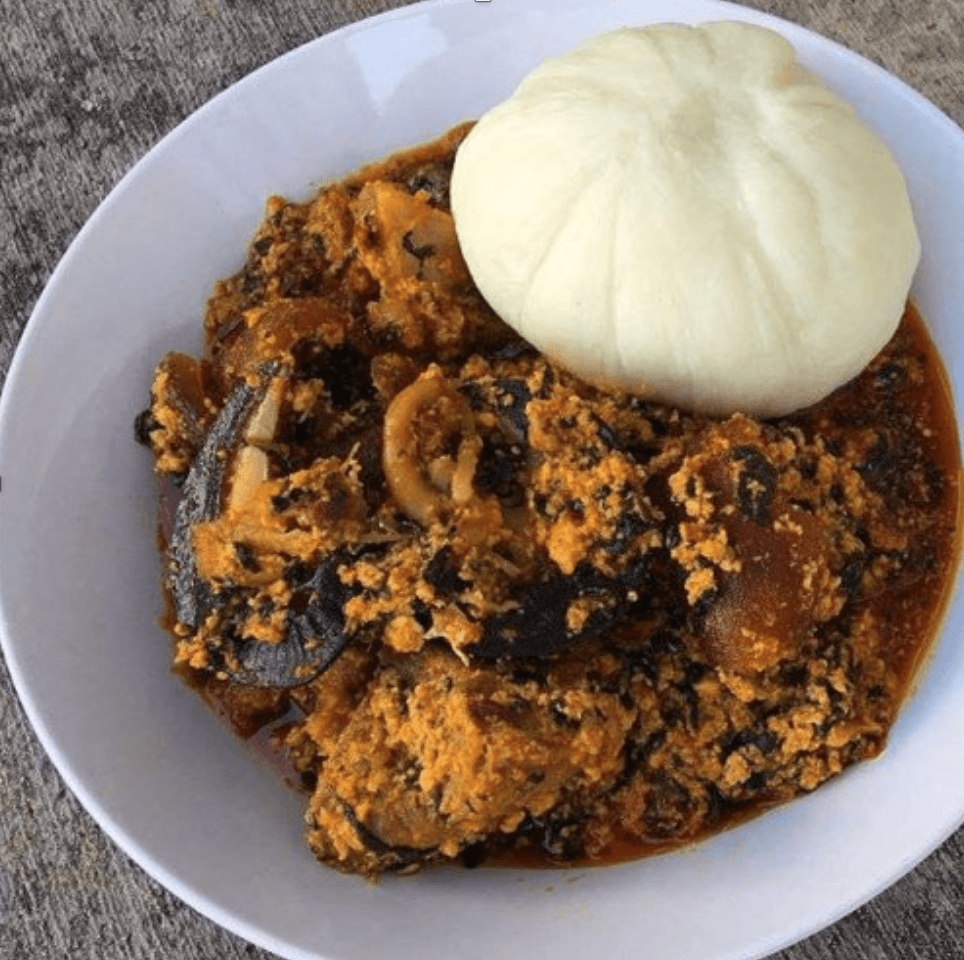 We arrived at Badagry a little after 10p.m and proceeded to Aivojo beach, sister Olakeinde’s small country home. She was waiting with the table all set with a meal of pounded yam and egusi soup, prepared for me especially as the official driver for this trip. We ate and decried the deplorable state of the roads and how we would not be able to visit the museum and all because we would leave first thing the following morning. The big deal for me though, was the beach; which was only a few yards away from her house. 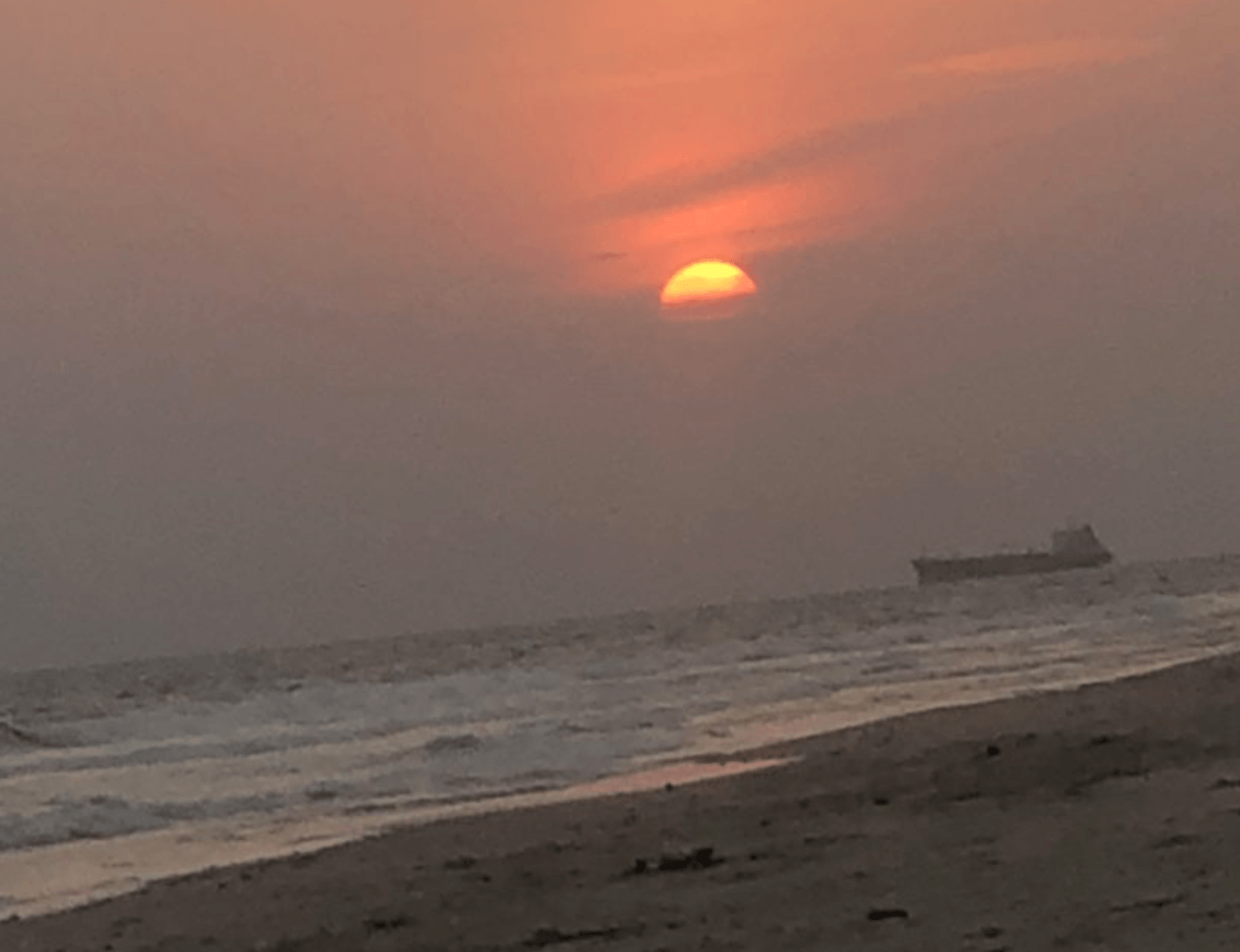 The moonlight afforded me the opportunity of experiencing the coolness and calmness of the Atlantic Ocean. Our return was a lot easier as we left early enough to beat the rush hour; our only pain was the bad road. I am definitely going back to Badagry soon, and will spend at least three days. 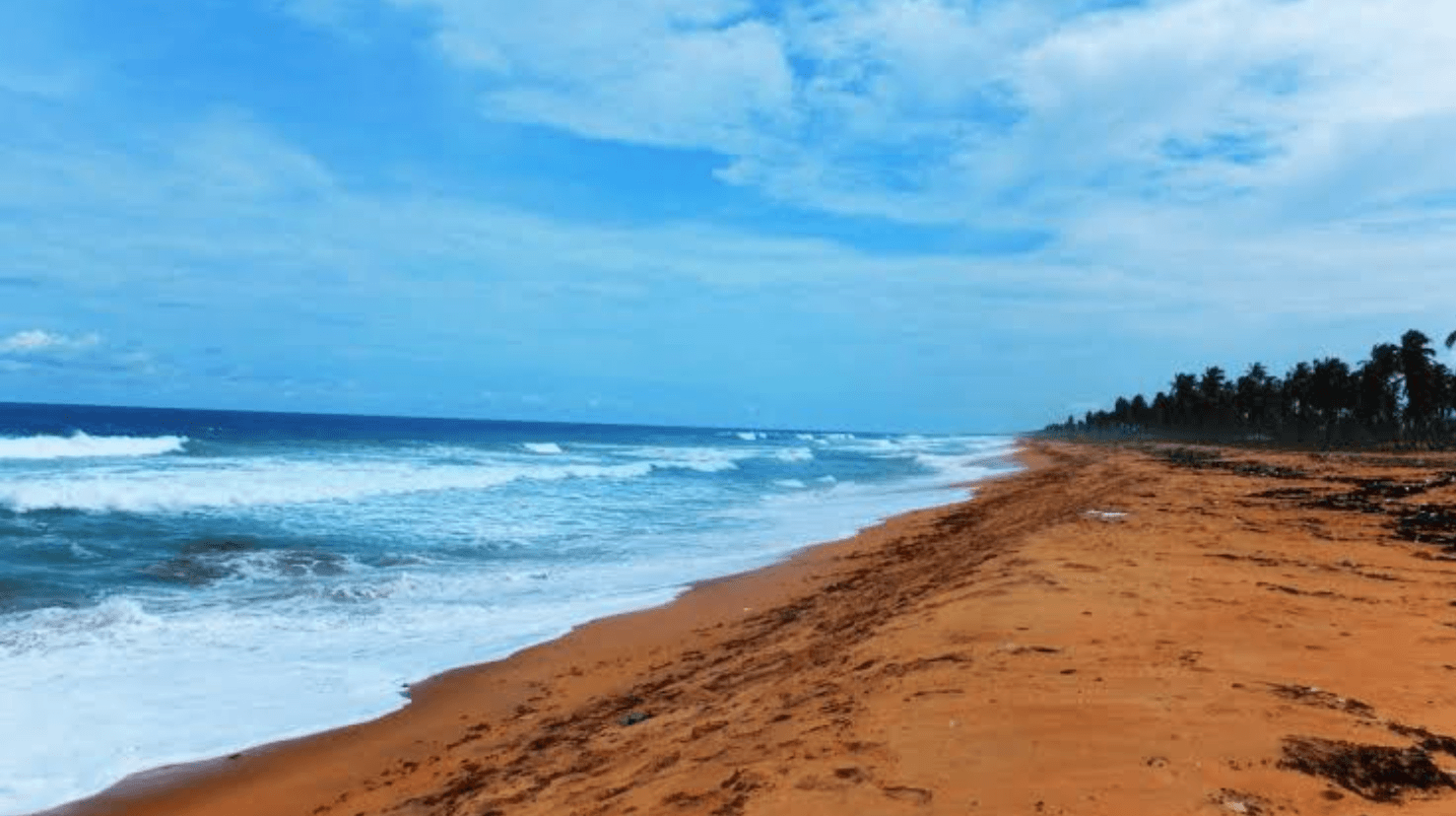 I spent months anticipating the Osun Osogbo festival and when it finally came, other events wouldn’t allow me attend. Osun Osogbo Festival is widely accepted that attracts tourists, scholars and adherents from across the globe.

Major attractions for most visitors are the cultural displays, the procession of the votary maid a.k.a Arugba from the Osun temple at the palace of Ataoja to Osun groove and the traditional cleansing of the town paths called “Iwopopo”. 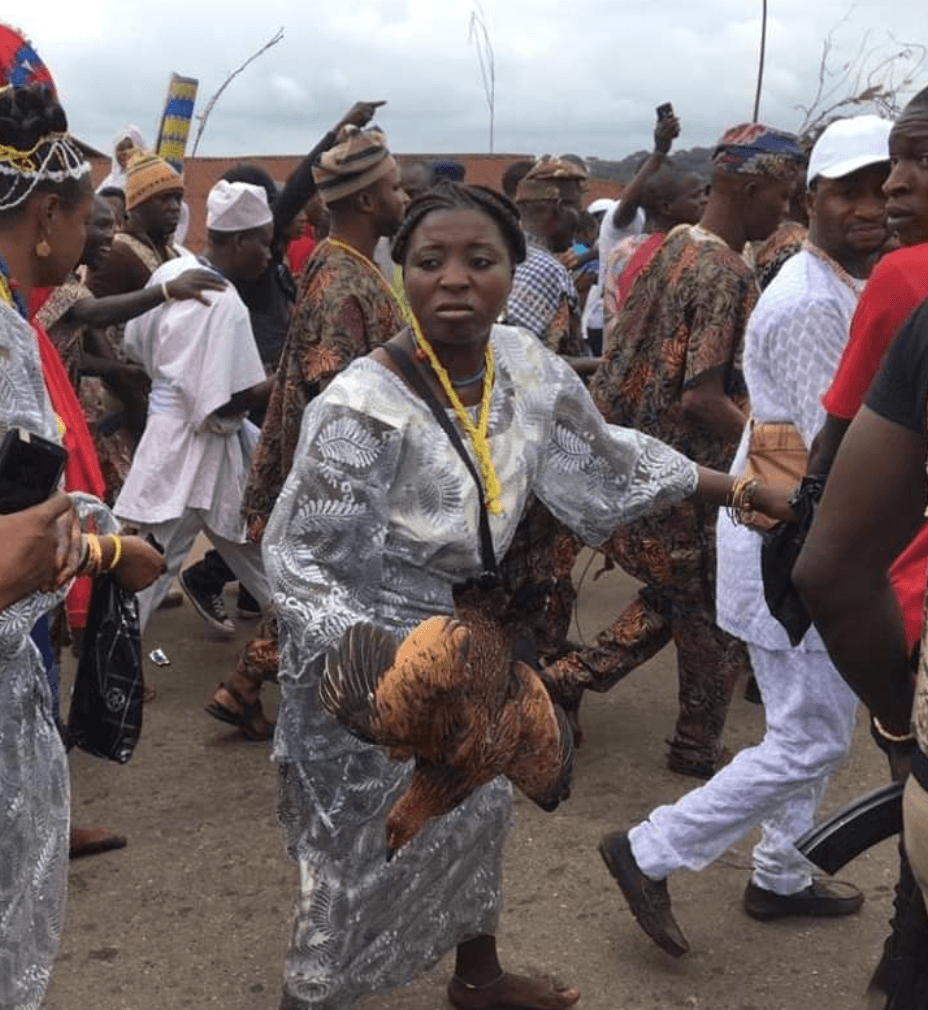 For a cultural buff like me, something to look forward to at the festival beyond the major highlights is the cultural displays from the various sub-ethnic groups within the Yoruba nation. I hope to bring you a comprehensive report of the Osun Osogbo festival in the future.

Special appreciation to BBC Yoruba for the Osun Osogbo pictures.

Sunday was more of a family day as I was held up at home attending to family friends who for some reason chose Sunday as their visiting day.

I believe this week is going to be an eventful one for us all, go and achieve! Remember to make someone smile through a simple act of kindness.