The city of Lagos played host to the world as the weekend was packed full of fashion events. I could actually say that I have never seen so much fashion in one weekend, except on television.

It was indeed a hectic week, no thanks to the maintenance works on several roads across the state and adjoining communities. Commute time has increased so much that productivity levels have dropped tremendously; I sincerely think we need a rethink on such decisions.

It was mixed feelings for me at the weekend when it finally dawned on me that the array of invites I looked forward to would never arrive. How could these guys not send the invites, could they have been missing in transit; just live the DVD player I ordered on Jumia?

I was all dressed up, waiting for the phone calls or emails from the organizers as I waited for the mechanic to finish fixing the Infiniti MX35 that was lent to me by Aare Oladeinde Ariyo. It will interest you to know that I ended up hitting the road on a bus as the guys didn’t finish fixing the car until two days later. They had promised to deliver in 10 minutes upon the arrival of the spare parts dealer. Some promises…

I boarded a bus at the nearest bus stop and as the journey proceeded we ran into a gang war, it looked like a scene from one of those African epic stories; often, such wars are characterized by stones and cutlasses. Amulets, Charms and clubs were also featured; what the war was about remains a mystery till this moment. Rumor has it that it was a territorial war for the control of the revenue of the bus parks in the area.

@Gidi_Traffic @PoliceNG
The impediment at berger inwards Lagos is as a result a factional war between two gangs. Details are sketchy but it is advisable to plan your movement along the axis. pic.twitter.com/QvNceIdH2q

We passed through, luckily unhurt and continued on our journey to Lagos Island where I boarded a tricycle “Keke” to the Oniru private beach venue of Lagos Expo 2019. My friend and partner, Kayode Adebayo of AMFEST Expo had hinted that he would be on ground as he had always offered consultancy to Lagos Expo. I arrived to the waiting arms of James Adeniyi, convener, Lagos Expo and Kayode Adebayo who took me round and explained some of the challenges the terrain was posing. 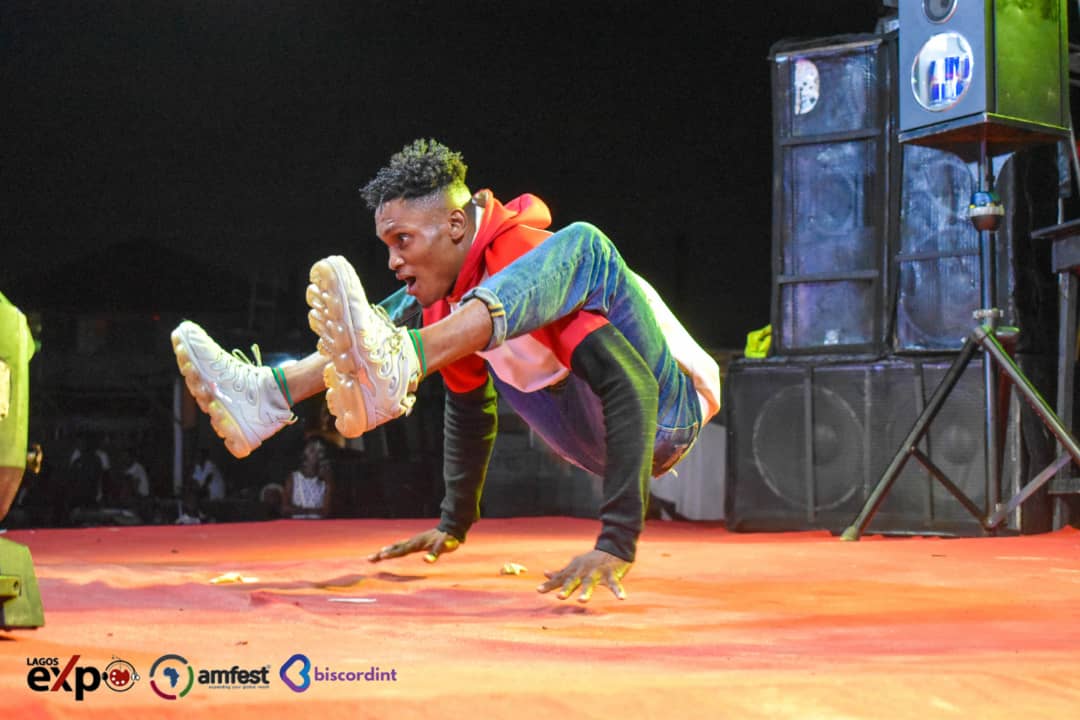 About Lagos Expo, it simply is a fair aimed at promoting fashion businesses in Nigeria and Africa in general. The event hosted fashion designers, hairstylists, make-up artists, crafts men, cosmetic companies and food/drinks vendors. It was born out of the understanding that there is limited exposure for African fashion businesses. 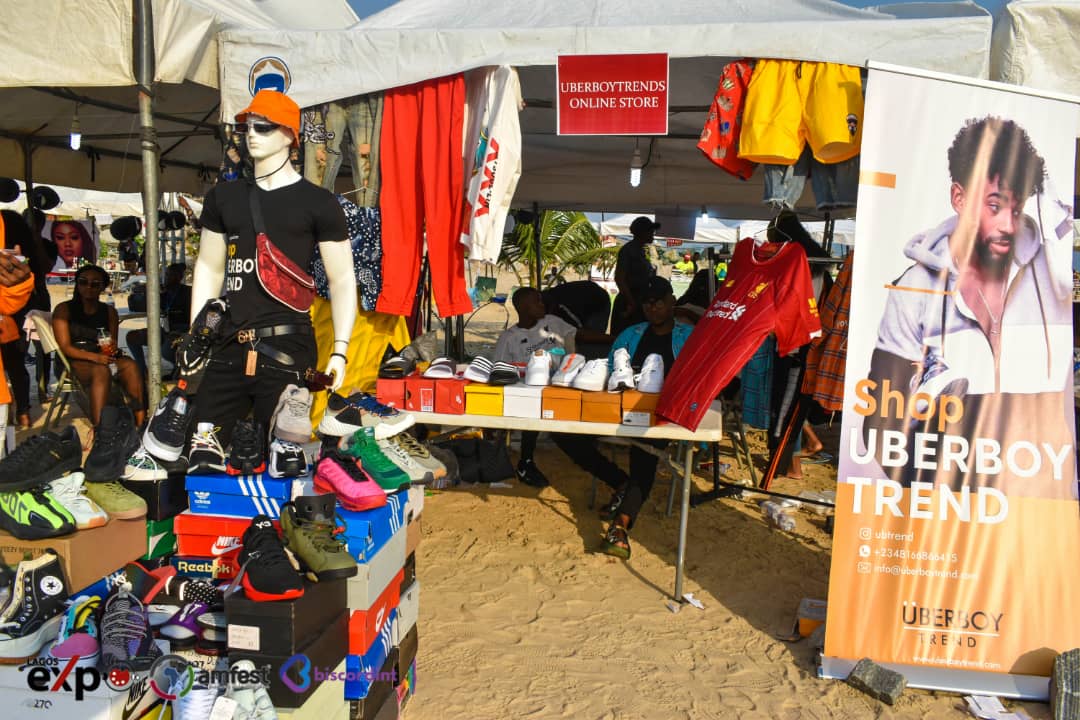 There were beautiful models and musicians around and it was music, fashion and shopping till the end. Quincy Herbals and Kitchen were around and I feasted on their healthy meals. 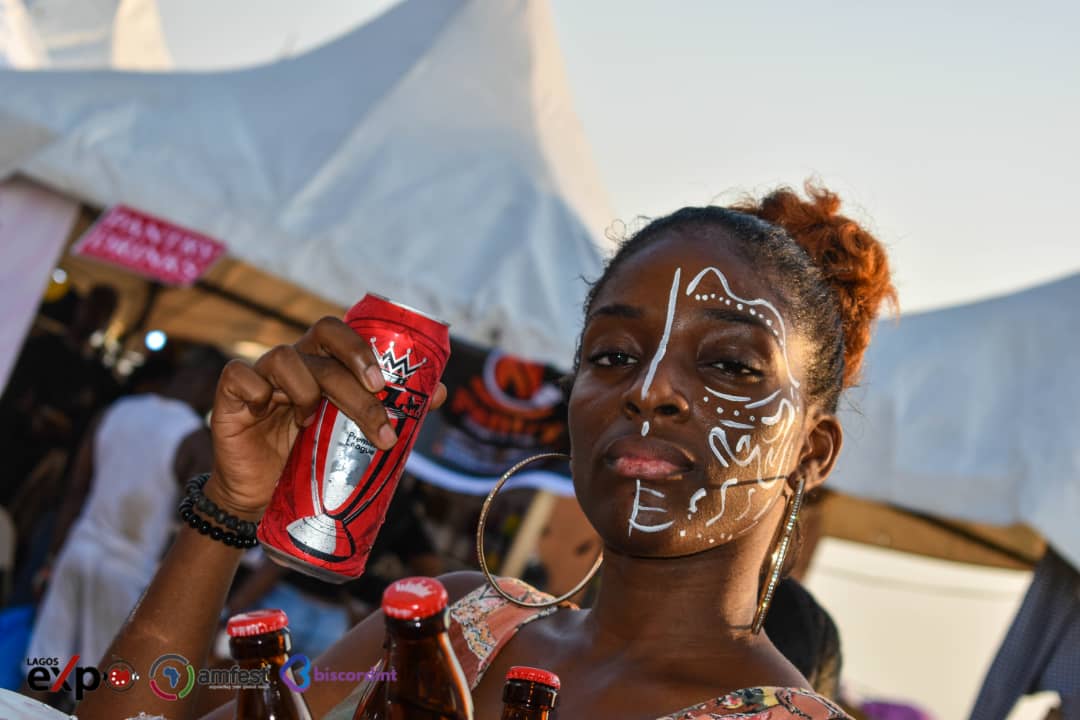 My mind was also on the Zenith Bank Lifestyle fair, firstly, because I thoughts they should have been focusing on something else and secondly because, it looked quite engaging from the kind of crowd I saw at the gate and the décor from a distance. I read through some of the comments shared by attendees and I thought it would have been worth my while to attend. 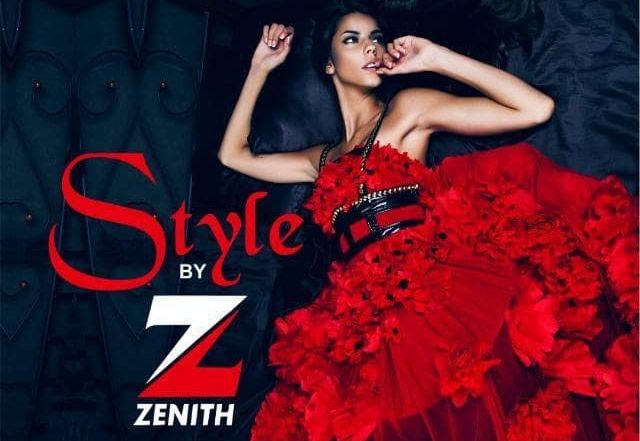 My commute back home was hectic as my battery was drained and I couldn’t book a cab online. Kayode dropped me off at Adeola Odeku as we were headed in opposite directions and the drama commenced. One would have expected that the roads would be free but alas! It was busy all the way. Some parts were already demarcated due to repair works, the prowling eyes of area boys were gaping from every stop and you had to clasp firmly to your phones and whatever belongings you had on you. The bus took me to Ketu where I hiked a bike to Berger-Ojodu bust stop; this was where the war happened earlier in the day. Calmness had returned, police vans were cited at the other side of the road but it was already late and there were fewer commercial vehicles on the road.

Commuters rushed at every vehicle that stopped, I waited patiently; hoping that the rush will die down. It did and a Toyota Corolla stopped, it was going straight to my estate thus limiting other commuters who were going farther. The ride landed me in Truth Bar, and the driver, Kelechi became my friend as we exchanged bottles into the morning.

I am thinking of sharing my thoughts on Burna Boy with you one of these days but not exactly when it would be. Meanwhile, what have you got up your sleeves this end of the year period? Let’s talk about it.