Another week is here; let’s make the best of it. The past week was quite eventful but as usual, most of my time was however spent in static traffic.

The crawling traffic is fast becoming a norm and it is even more terrible when you add the unusually high temperatures to it.

Sunday afternoon was so hot that a friend asked me if hell has finally been relocated to earth with its coordinates being really close to Nigeria.

It is hot during the day and hotter at night, ordinary fans are no longer sufficient to help the situation; air-conditioning companies are sure to be making a kill this season. 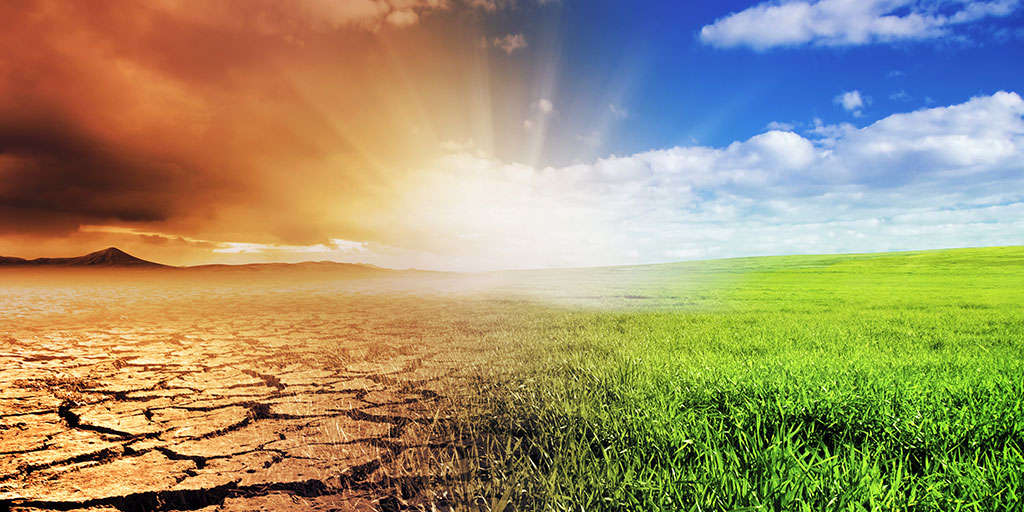 Man’s contribution to these super high temperatures cannot be over-emphasized through our activities of depleting the ozone layer.

The power situation is another big deal and so if you have got a super cooling system, you may not necessarily have the electric source to power it. This has let me to keep thinking of cheaper power generating alternative. Pray tell, if you already have an affordable alternative.

Friday was fun, that young chap nicknamed “Ance” turned 60! Aare Oladeinde Ariyo was 60 on Friday 21st February and he wanted to make a few random people smile with his special plates of ofada rice.

I started off by running down to the StarFM studio to see Taiye Akinpelu through her Friday tonic, “Ariiya Friday” with the crew. I left 30 minutes into the program to the displeasure of the entire crew but having agreed to attend a meeting at Noon, there was no way I could hold up till the end of the program.

Meeting done, I proceeded with the birthday boy to pick up the supply of Ofada rice and delivery to all beneficiaries. I didn’t fail to devour a bowl of hot Amala and gbegiri soup, there nothing besides water to wash it down. After the rigor of Lagos traffic, we delivered to the waiting beneficiaries whom we didn’t do much good by informing them of the quality and richness of this ofada rice from Ola Sheu, a popular food canteen at Agege area of Lagos.

Done with the food delivery, we hit the road like the young bloods we were; straight to Lagos Country Club, Ikeja G.R.A where we joined friends who had been waiting to celebrate the birthday boy. 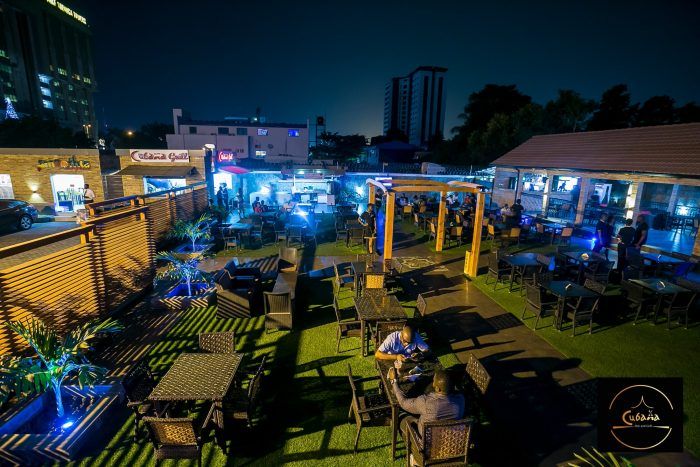 We left for Cubana Grill and Bar for another interesting time to enjoy good music. Cubana happens to be one of the hottest night life spots in Lagos, with a branch in Ikeja G.R.A and Victoria Island, Lagos; it is said that, if you visit Lagos without stopping by at Cubana, your visit is as good as void. Part of what you would have missed is that massive grilled fish that would often make your visit incomplete if you didn’t have a taste of it before leaving. The setting of Cubana Grill and Bar is so cool that non-smokers can actually have a smoke free experience. It looked like it was going to be a very long night but luckily for me, the birthday boy pleaded for an early night.

The drive home was less cumbersome as most of the commuters had gone home to prepare for another day’s hustle.

It was another early morning for me on Saturday as I had to join fellow alumni of Orange Academy Lagos as one of the panels that would help conduct interviews for the 59 candidates jostling for the two scholarship spaces provided by the Alumni Association.  I joined Jolomi Awala, Tope, Folake ‘Steaze’ Johnson, Chisom Ohuaka, Tope Sule, and Femi Odukoya. 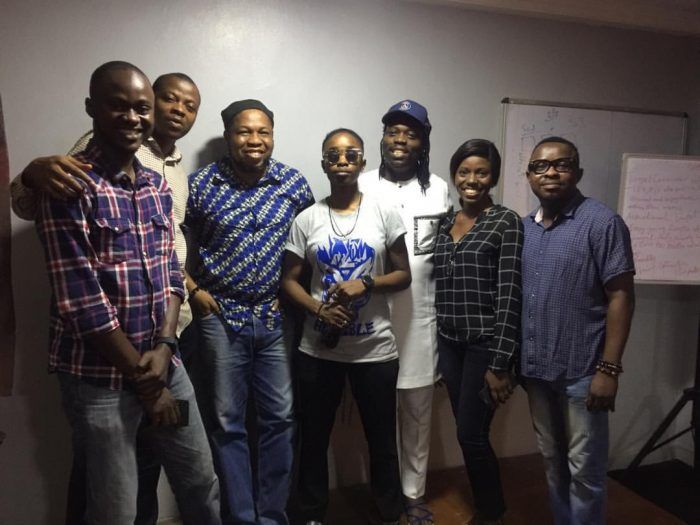 My Sunday was “boxingfied” as I awoke to the much anticipated Tyson Fury and Deontay Wilder rematch. I sat on the edge all through the bout; it wasn’t much of a good experience as I watched through the internet. My believes were confirmed as Tyson Fury held Deontay Wilder down throughout the seven rounds, sending him to the carpet four times in the process. Your position may be different from mine, so see highlights here and tell me what you think.

To close the day, I drove in the company of Aare Oladeinde Ariyo to Adura Field, Adura area of Alagbado, a suburb of Lagos. 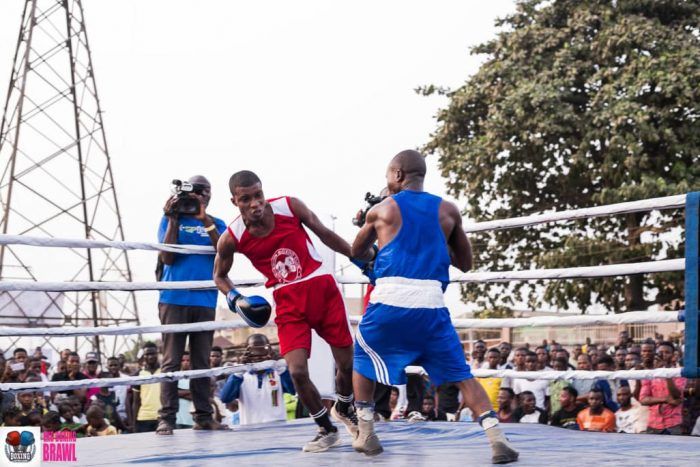 Bernard Otunola, my friend and CEO of Unboxx Sports had co-opted into the media committee of Eko Boxing Brawl and #Road2Glory would prepare the ground for the participants to go professional and participate at higher levels.  Beyond the crowd, the dexterity of the boxers was quite impressive. Details will be made available within the week. 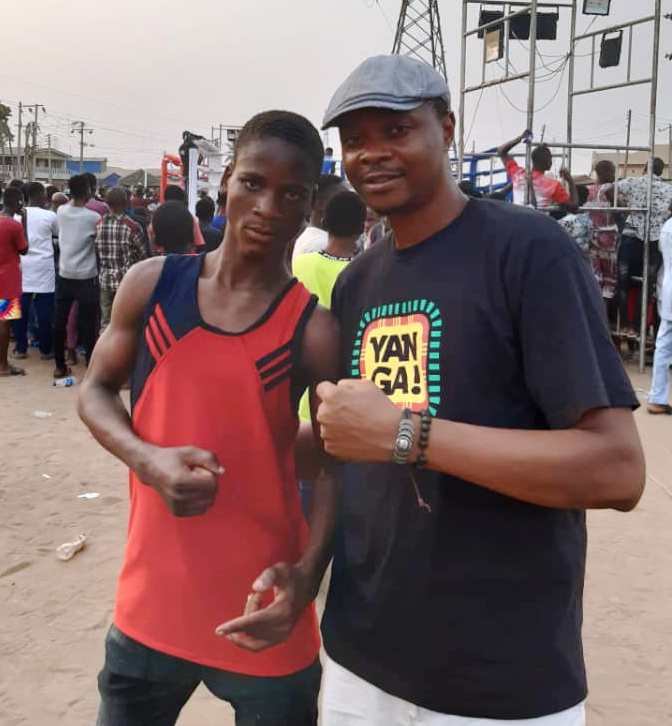 As we enter into another interesting week, remember to make someone happy through your acts of kindness.